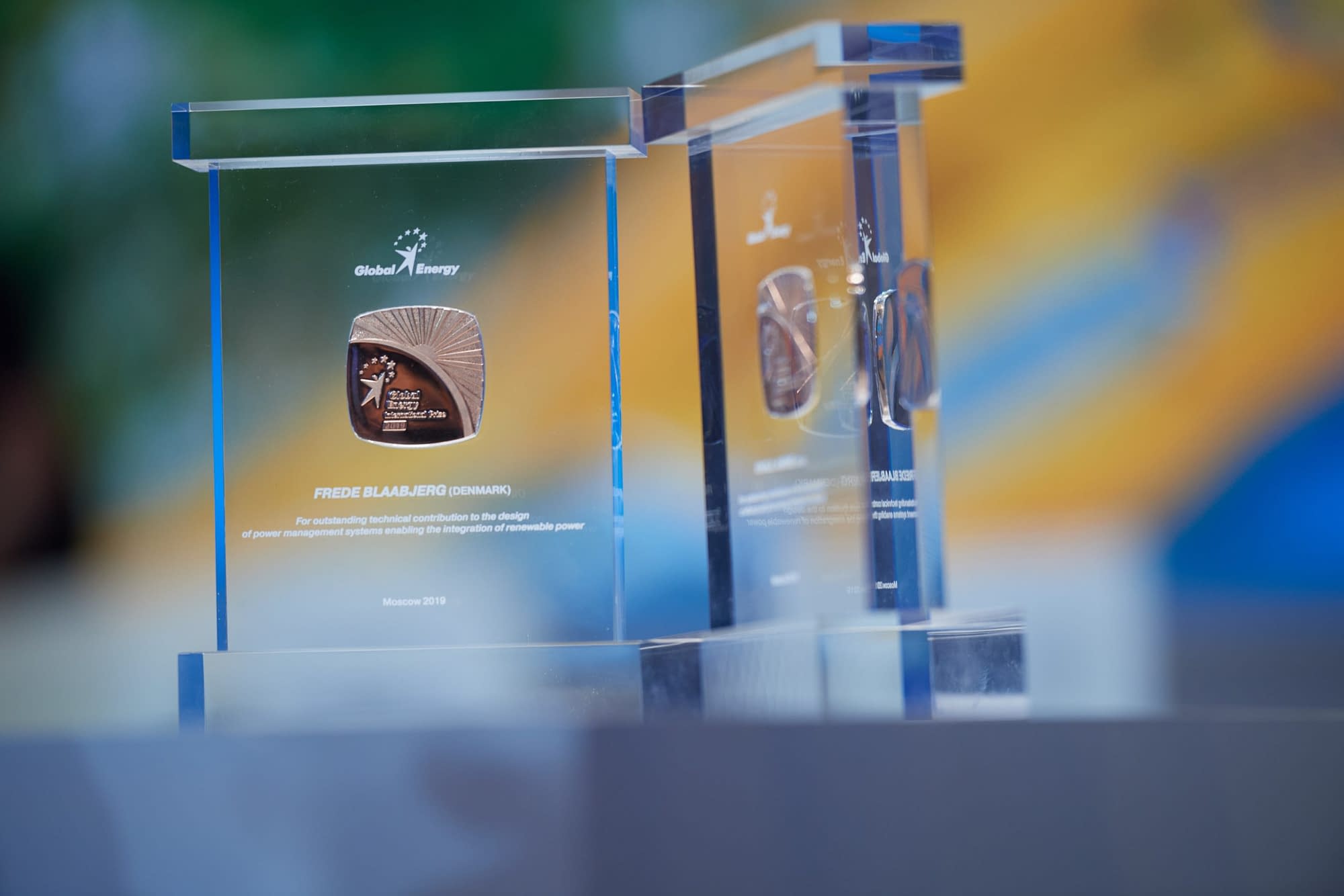 The meeting of the International Global Energy Prize Award Committee, which will identify the winners of this year's prize, will be held on September 7. The ceremony of the announcement of the names of the laureates and a press conference will take place in Kaluga on September 8. The laureates will be on a video call during the event.

The location of the event wasn’t chosen randomly, as recently members of the Global Energy Association have launched several important new projects in Central Russia, and Kaluga itself is the place where the conquest of the space and the peaceful atom has begun.

The ceremony of the announcement of the laureates and press conference will be held at the site of the Konstantin.

Tsiolkovsky State Space Exploration Museum.  It will be attended by the Acting Governor of the Kaluga Region Vladislav Shapsha and the President of the Global Energy Association Dr Sergey Brilev. The Chairman of the International Award Committee, Nobel Peace Prize winner, Rae Kwon Chung will join the event through video chat. It is also expected that Deputy Energy Minister Anatoly Yanovsky and Chairman of the Global Energy Association Board of Trustees and Vice Chair of the World Energy Council (WEC) Oleg Budargin will participate in the press conference.

The members of the Association are PJSC Gazprom, ROSSETI FGC UES, PJSC Surgutneftegas.

This year, the geography of shortlist applications has expanded dramatically, with 78 scientists from 20 countries nominated. In 2019, 39 scientists from 12 countries participated in the nomination cycle of the Global Energy Association.

International experts have shortlisted 15 nominees out of 78 candidates. These are the leading scientists from Australia, Denmark, Germany, Greece, Italy, China, Japan and the USA. Five scientists are running for each of the nominations.

The shortlist for the Global Energy Prize 2020 looks like this:

Carlo Rubbia (Italy) – “Nuclear energy. For the general commitment in the field of energy to achieve a better world sustainability”

Jay Keasling (USA) – “Bioenergetics. For developing a simple and much less expensive microbial-based synthesis to be used in developing countries”

Eli Yablonovitch (USA) – “Efficient energy use. For his fundamental contributions in the fields of photovoltaics, semiconductor lasers, and photonics, and their translation in technologies for more efficient solar energy exploitation and telecommunications”

Nikolaos Hatziargyriou (Greece) – “Efficient energy use. For outstanding and sustained contribution in operation and control of microgrids”

Xinghuo Yu (Australia) – “Efficient energy use. For outstanding and demonstrated contribution in new ways of energy application in cyber-physical environments”

Henrik Lund (Denmark) – “Efficient energy use. For creating the advanced energy system analysis software EnergyPLAN, which is a freeware used worldwide that have form the basis of more than 100 peer reviewed journal papers around the world.”