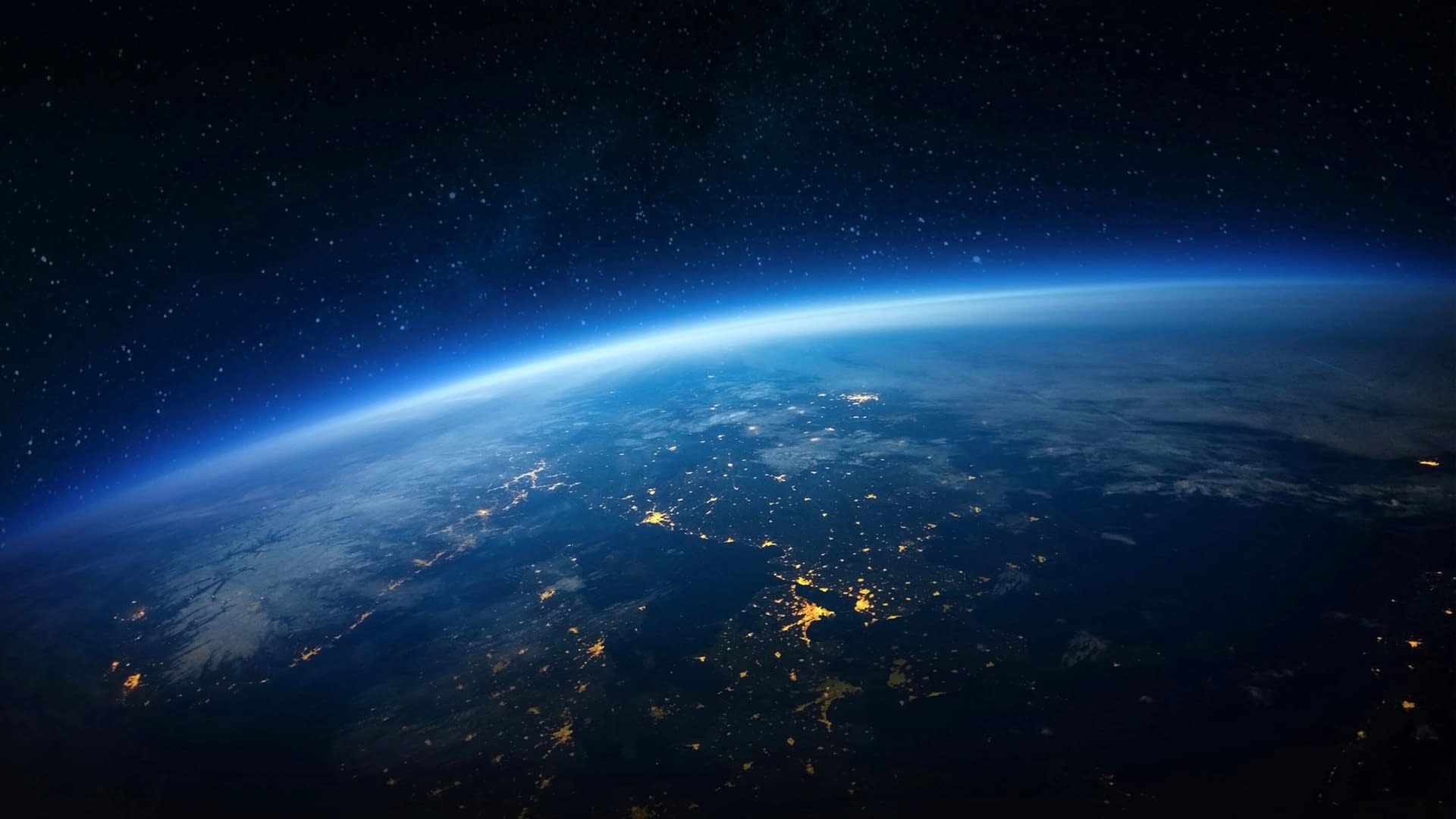 Three laureates of the Global Energy Prize were identified following the results of the Meeting of its International Award Committee. They are Carlo Rubbia from Italy, Peidong Yang from the USA, and Nikolaos Hatziargyriou from Greece.

Carlo Rubbia has been awarded in the Conventional Energy nomination for the promotion of sustainability of energy use in the field of nuclear waste and natural gas pyrolysis.

Peidong Yang has been recognised in Non-Conventional Energy nomination for pioneering invention of nanoparticle based solar cell and artificial photosynthesis.

Nikolaos Hatziargyriou earned his award in the New Ways of Energy Application nomination for his contribution to the stability of power grid system by pioneering smart and microgrid system by using artificial intelligence.

The Meeting of the Committee was held on September 7. The laureates were announced on Tuesday in the city of Kaluga at Tsiolkovsky State Museum of the History of Cosmonautics, during the ceremony participated by Acting Governor of Kaluga Region Vladislav Shapsha, President of the Global Energy Association Sergey Brilev, and Chairman of the Association’s Board of Trustees, Vice Chairman of the World Energy Council Oleg Budargin.  Rae Kwon Chung, the Chairman of the Award Committee and the Nobel Peace Prize laureate, attended the ceremony via conference call.

This year’s geography of applications for the Prize’s shortlist has considerably expanded – 78 scientists from 20 countries were put forward. In 2019, only 39 scholars from 12 countries took part in the Prize’s nomination cycle.

The applications for each category were submitted in almost equal numbers, there are 29 in the Non-Conventional Energy nomination, 27 – in Conventional Energy one, and 22 in the New Ways of Energy Application. 15 out of 78 candidates were chosen for the shortlist through international expertise.

The President of the Association Dr Sergey Brilev explained that the Kaluga Region was not chosen by accident, as the member companies of the Global Energy Association have recently launched several important projects in Central Russia, while the region itself has itself originated the truly global energy of thought, which led to conquering both space and the peaceful atom.