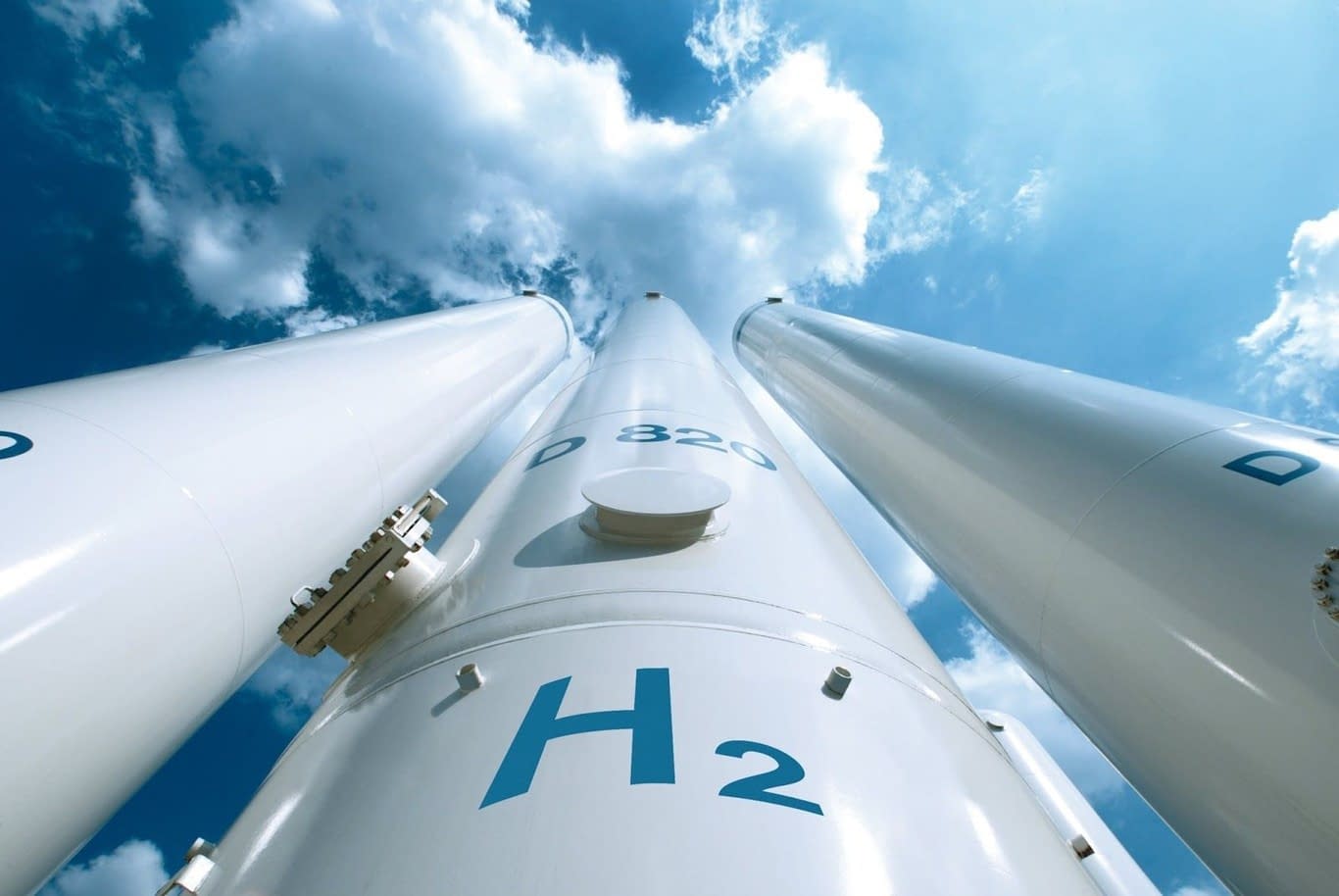 Russia plans in the future to become a supplier of hydrogen and will also export technology related to hydrogen production, Russian Energy Minister Alexander Novak said in an interview.

“All this has been quite expensive so far, but we believe that just like with the renewable energy

sources, prices will go down over time, which will determine the pace of hydrogen adoption,” Novak

told the British daily The Guardian.

“To put it briefly, we can produce hydrogen and use it, as well as deliver it to consumers. We can also

At the same time, Russia had no intention of reducing hydrocarbon production, Novak said. It would

place its emphasis on gas as, according to ministry estimates, consumption of gas would rise in the near

future, notwithstanding plans by European countries to reduce their carbon footprint.

To achieve this, the minister said, Russia had to develop technology on carbon dioxide capture.

“I believe natural gas to be an eco-friendly energy source,” Novak told the daily. “We believe that the

share of natural gas in the global energy mix will only increase. We believe this to apply not only to

Europe, but globally too.”

Novak said that by 2035 Russia could boost annual gas production to 1 trillion cubic metres. At the

same time, he said, exports of LNG would also grow more than fourfold – to 120-140 million tonnes a

year from current levels of 29 million tonnes. Shipments of gas by pipeline would also remain at high