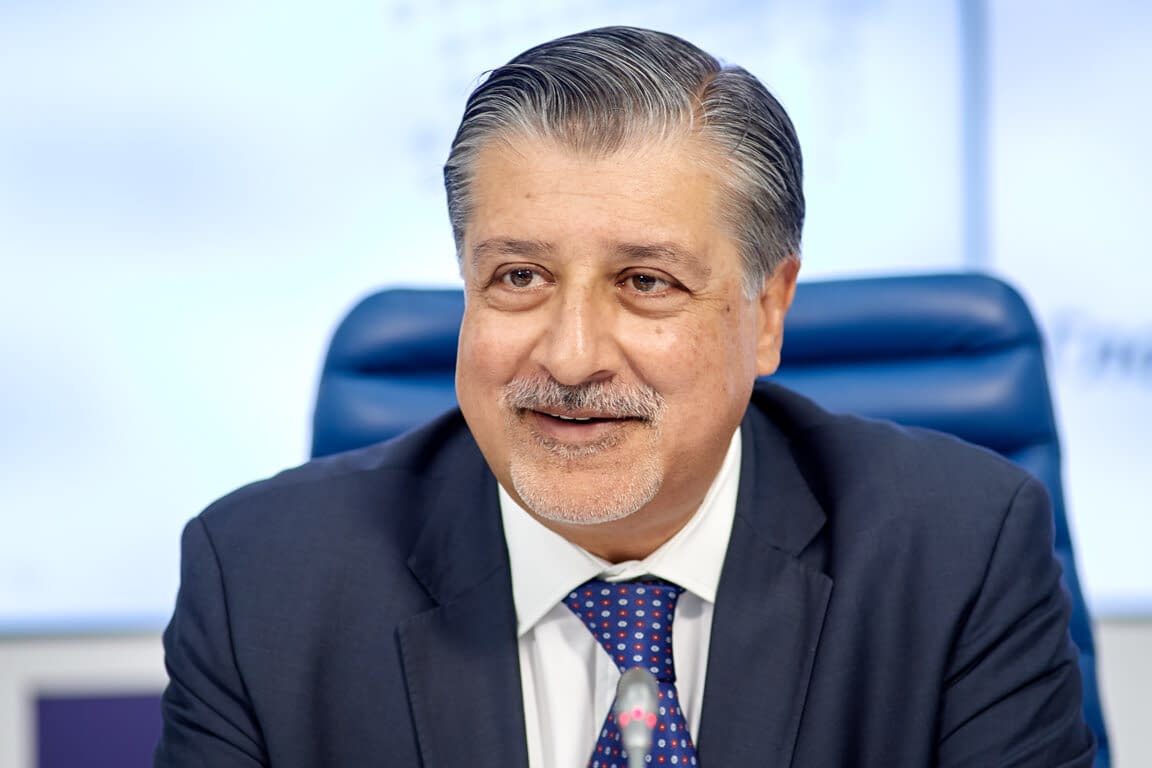 A U.S. expert predicted a dramatic change in U.S. energy policy, with Joe Biden winning the presidential election and the prospect of $10 trillion being allocated by 2035 to achieve carbon-free energy.

A U.S. expert predicted a dramatic change in U.S. energy policy, with Joe Biden winning the presidential election and the prospect of $10 trillion being allocated by 2035 to achieve carbon-free energy.

The U.S. presidential election took place on 3rd November and the counting of ballots is still being completed. Leading U.S. media outlets have already forecast a victory for Democratic Party candidate Joe Biden. According to the latest count, he has won 290 electoral college votes to 214 for his rival, incumbent President Donald Trump.

A total of 270 electoral college votes is needed to win. Trump has yet to acknowledge defeat.

“Following a tense and polarised election, the victory of President-Elect Joe Biden presages a major change in direction in Climate and Energy policy following four years of climate denialism and active discouragement of energy transition momentum by the Trump administration… We could see over $10 trillion invested by 2035 to achieve the goal of carbon-free electricity,” Adnan Amin, Senior Fellow of the Belfer Centre at the Harvard Kennedy School, told the Global Energy Association.

“This ambitious plan also took into account that energy transition was accelerating in countries like China, the EU states, Japan, Korea and many others, leaving the U.S. risking falling behind competitors in the next industrial revolution,” he said.

Amin said he believed Biden remained committed to this agenda and has various tools at his disposal.

“It is quite clear that one of his first actions will be to rejoin the Paris agreement and recommit to its targets,” he said.

Among Biden’s expected steps, he also included a stimulus bill of around $2 trillion to provide Covid relief and it is expected that a significant proportion of this (around $600 Billion) will be for clean energy, including renewables, but also nuclear, green jobs and R&D. This, he said, will “provide an immediate impetus to renewable energy investment that will move fast as solar and wind energy are now the cheapest form of power in the United States”.

It is also expected that Biden will quickly move to reverse executive orders that inhibited clean energy investment, seek to strengthen clean air and water legislation and reinstate regulatory controls on polluting industries, including coal and oil and gas.

“The oil and gas sector in the U.S. is under immense pressure, as over 300 shale companies have declared bankruptcy as debt comes due and the current price makes shale uneconomical,” Amin said. “Large oil companies have suffered in the Market with Exxon now delisted from the Dow Industrials index and its market value having fallen below that of NextEra, a U.S. renewable energy company.”

In the expert’s opinion, there will be a strong push for investment in renewables, energy efficiency and green infrastructure as the smart money from investors looking for new opportunities will pour into this field as enabling regulatory frameworks are enacted.

“Biden is aware that this next phase of industrialisation will have immense geopolitical implication and determined to ensure that the U.S. continues to be a global leader,” he said.