Expert hopes nuclear power will be maintained in the U.S., does not believe fracking will be abandoned 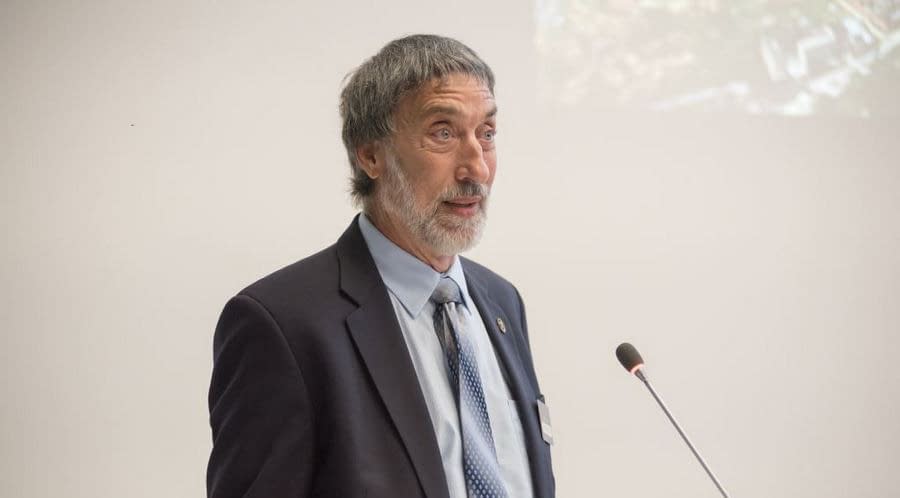 The election of Joe Biden as U.S. President should enable nuclear power to be safeguarded and also keep fracking as an option in the country’s energy balance, according to energy expert Thomas Blees.

“There are some prominent Democratic senators and representatives who are vocally supportive of nuclear power, and there are several nuclear power projects being carried out at national labs,” Blees, President of the Science Council for Global Initiatives (SCGI) and a member of the International Committee on the Awarding of the Global Energy Prize, told Global Energy.

“Here again, listening to scientists and engineers will prevent a wholesale abandonment of nuclear power, and if the promise of cheaper, safer nuclear systems is demonstrated, nuclear will see a renewal as it takes its place alongside wind, solar, and hydro power as a major source of clean energy to deal with the challenge of climate change.”

Blees said he expected to see support for the development of wind and solar energy. Drastic changes in other energy sectors were unlikely, including fracking.

“The alarm on the left over fracking is overblown due to some sensational reporting and propagandistic documentaries, which has led to disproportionate political pressure to ban the technique,” Blees said. “It’s very doubtful that Biden will do any more than call for a study of fracking and, if his promise to listen to scientists and engineers is to be trusted, fracking will probably continue, perhaps with some additional oversight to prevent carelessness.”

“Unless the two runoff elections on January 5 for Georgia’s two Senate seats are both won by the Democrats—a tall order—Biden’s efforts to move the country radically toward green energy systems, as many in his party would hope for, will be hampered by the Republican party’s control of the Senate,” he told Global Energy.

He said climate change activists would press Biden to take decisive steps on reducing carbon dioxide emissions. The coal industry would likely be further subject to the decline it has seen over the past 20 years as inexpensive gas would find a place in markets – thanks to fracking.

Blees also said he expected Biden to proceed with reversals of several decisions taken by Trump in terms of international agreements and cooperation.

“President Biden will definitely rejoin the Paris climate accord, as well as cancelling Trump’s move to leave the World Health Organisation,” he told Global Energy “There will almost certainly be talks with Iran to renew the nuclear deal that Trump stepped away from.”