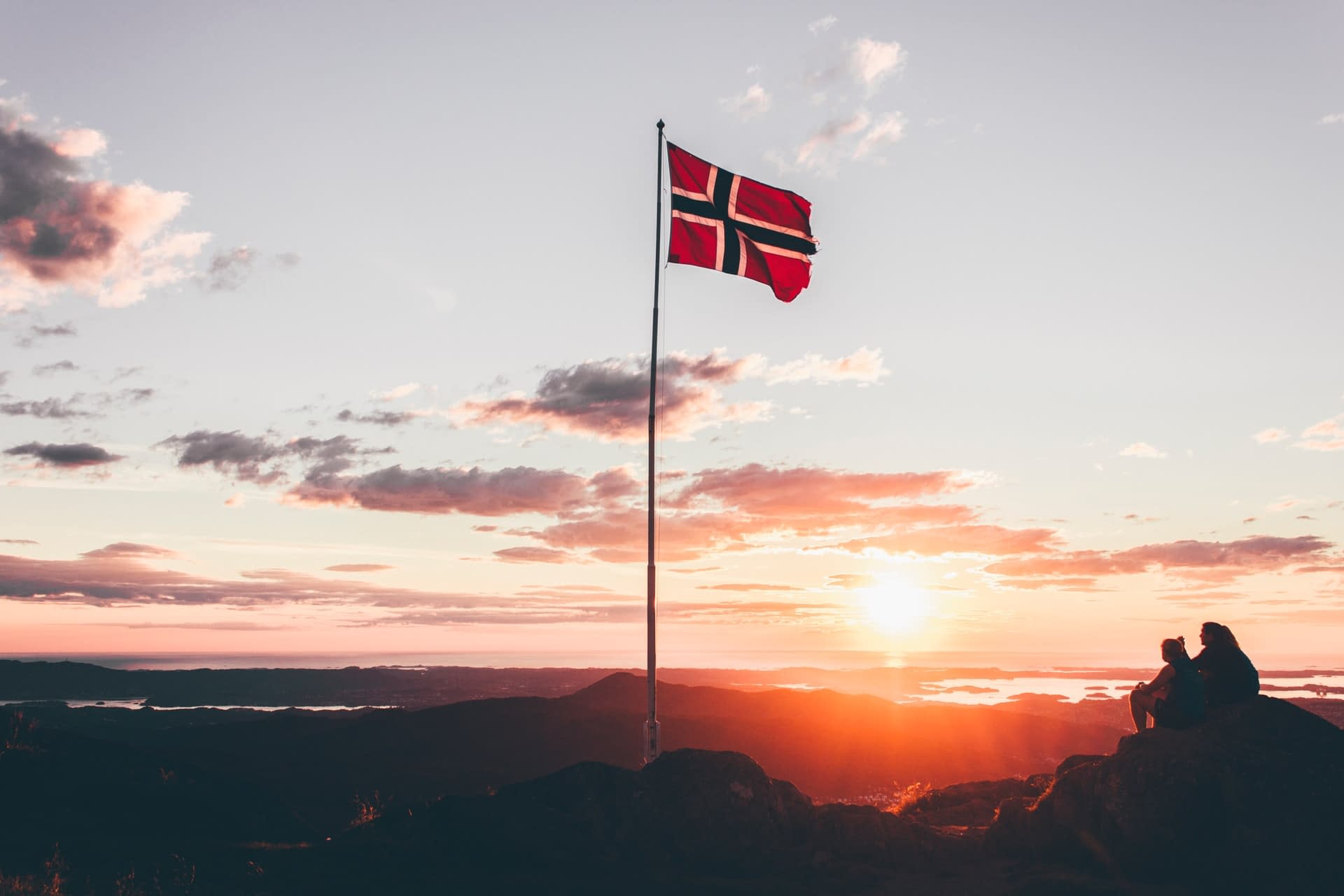 The COVID pandemic could speed up the projected date of a peak in world demand for oil by two to three years, Norwegian energy company Equinor said, noting that the maximum could be reached in 2027-2028.

“Earlier assumptions for peak oil demand to happen around 2030 may be challenged,” Equinor said Its 2020 Energy Perspectives report examining industry prospects to 2050. “A decline in oil supply due to low investments could force that date 2-3 years earlier.”

None of the scenarios suggests that oil will be abandoned by 2050.

But there are significant differences in terms of demand for oil.

According to the most radical of the three scenarios, demand for oil will stand at 60 million barrels per day – the most favourable scenario for the industry, dubbed “rivalry”, puts that figure at 120 million bpd.

The latter, favourable scenario assumes that the world will pay insufficient attention to issues of climate change as different countries will be involved in various political and social conflicts and trade wars.

As a result, no energy transition takes place and by 2030, world demand for oil will rise to 120 bpd from the current level of 92 and will remain at that level until 2050. Emissions from hydrocarbons will grow by 50 %. And the use of cars with internal combustion engines will continue to be higher than that of electric vehicles.

Under a second scenario, dubbed “reform”, climate policy will become more stringent, but the stated goals will not be achieved. The world energy system will become more integrated and technology will continue to advance. But technology linked to carbon capture and storage and, for instance, hydrogen, will not develop as quickly as set out in the more optimistic scenario.

The third scenario, “rebalance”, assumes that world demand for oil will constantly decline to reach 60 million bpd by 2050. Carbon dioxide emissions will not return to pre-pandemic levels and within 30 years will decline by two-thirds. Demand for electricity will fall by nearly 90 %. Wind power production will rise nine-fold.

According to this scenario, demand for oil already peaked in 2019 and companies anticipate a sharp decline – up to 15 % – in cars running on fossil fuel by 2050.

Equinor describes the last scenario as ideal but acknowledges that it is too optimistic in outlook.

Oil and gas prices have steadily risen since the New Year. In January alone, the price of North Sea Brent rose from $49 a barrel to $57.30.

The Russian Direct Investment Fund (RDIF) and Finnish company Fortum are to work together to develop alternative energy in Russia, creating a joint venture for investment in wind energy and the purchase of several fully-ready wind parks with a total capacity of more than 350 MW.