Gas markets – only grazed by the crisis 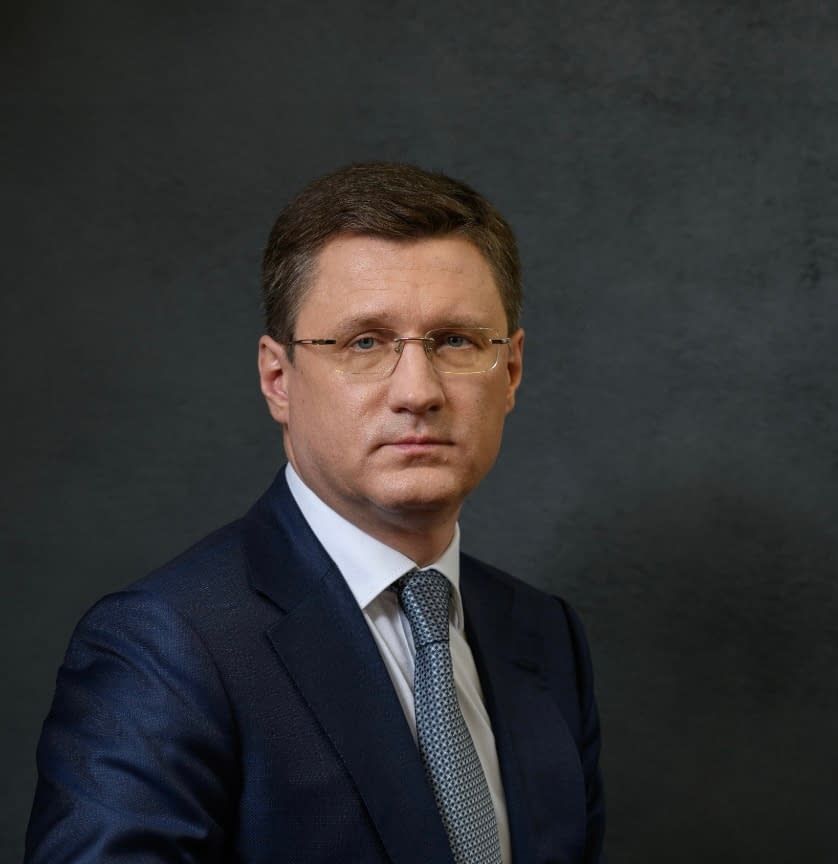 Gas markets in 2020 suffered far fewer ill effects from the economic crisis than oil markets. By the end of the year, demand for gas returned to pre-crisis levels.

In the event, the overall decline in demand over the year amounted to about 3 %, Russian Deputy Prime Minister Alexander Novak said.

“The gas sector was hit not nearly as badly as oil, although we did observe significant price fluctuations on the gas market,” Novak said at the third online expert meeting of the project “Russia and the world – a professional discussion”.

“What we saw was probably a record decline in prices and then an abrupt rise again at the end of the year. The overall dip in demand by year-end amounted to about 3 %,” he told the gathering, organised jointly by the Institute of World Economy and International Relations of Russia’s Academy of Sciences and the Interfax news agency.

Throughout the year, the gas market was dominated by spot deliveries. Pipeline deliveries are being gradually restored. The sector which sagged the most owing to low prices was for deliveries of liquefied natural gas.

Oil market find themselves at year-end in a more troubled state, still subject to considerable volatility and unpredictability. While the clinching of the OPEC+ deal in spring between OPEC countries and other producers prompted experts to suggest that pre-crisis levels of demand would be restored by year-end, by December it had become clear that demand remained short by 6-7 million barrels per day.

Deputy Prime Minister Novak said one of the reasons behind that was the second wave of lockdowns in Europe as well as the emergence of a new strain of coronavirus in Britain. Experts believe it may take two to three years to restore the market.

“We have not seen those forecasts on restoring demand – put forward after the OPEC+ agreement was signed – really take shape today,” he said. “For example, in July-August, demand was higher than it is today for petrol and other types of motor fuel. Restoring the market will take place more slowly than we planned. Experts believe it could take some two to three years.”

In any event, over the next decade, oil and gas will remain the energy sources most in demand throughout the world. The energy transition to low-carbon sources will occur in economically developed countries, first and foremost in Europe.

The share of renewable energy sources in the energy balance over the next 20 years will rise by about 15 %, but the vast majority of energy resources will remain hydrocarbons.

“The share of hydrocarbons now accounts for about 85 % but over the next two decades, it could slip by 15 % in terms of the total energy balance and the share of renewable energy sources will rise considerably,” Novak said. “Essentially, this means that the world will remain a largely hydrocarbon world, though the agenda dictated by climate change will play an increasingly important role.”

Russia, he said, would have to think about quicker means of monetising its hydrocarbon reserves.

“Many energy resources have become cheap in the world – that goes for oil gas and goal. And that is linked, in the first instance, to the development of new technologies,” the deputy prime minister told the meeting.

“While deposits might earlier have been considered economically unfeasible for extraction, today taking those new technologies into account makes those deposits more attractive in terms of investment.

In any event, Novak told the meeting, Russia’s energy balance at the moment can be considered carbon neutral.

“In our energy balance, we have 19 % taken up by nuclear power, 18 % by hydro power and already nearly 1 % by renewable energy sources – and that figure will rise to 4 %. We therefore have at this time nearly 37-38 % of our energy balance made up of clean energy from renewable sources,” Novak said.

“And if we talk about the further make-up of the structure, 50 % more of the energy balance is made up by natural gas. And only 14 % by coal. This means we are quite efficient in that regard. The carbon footprint in Russia’s energy make-up is less than in other countries, like the United States, Europe, China, Australia, India and others.”