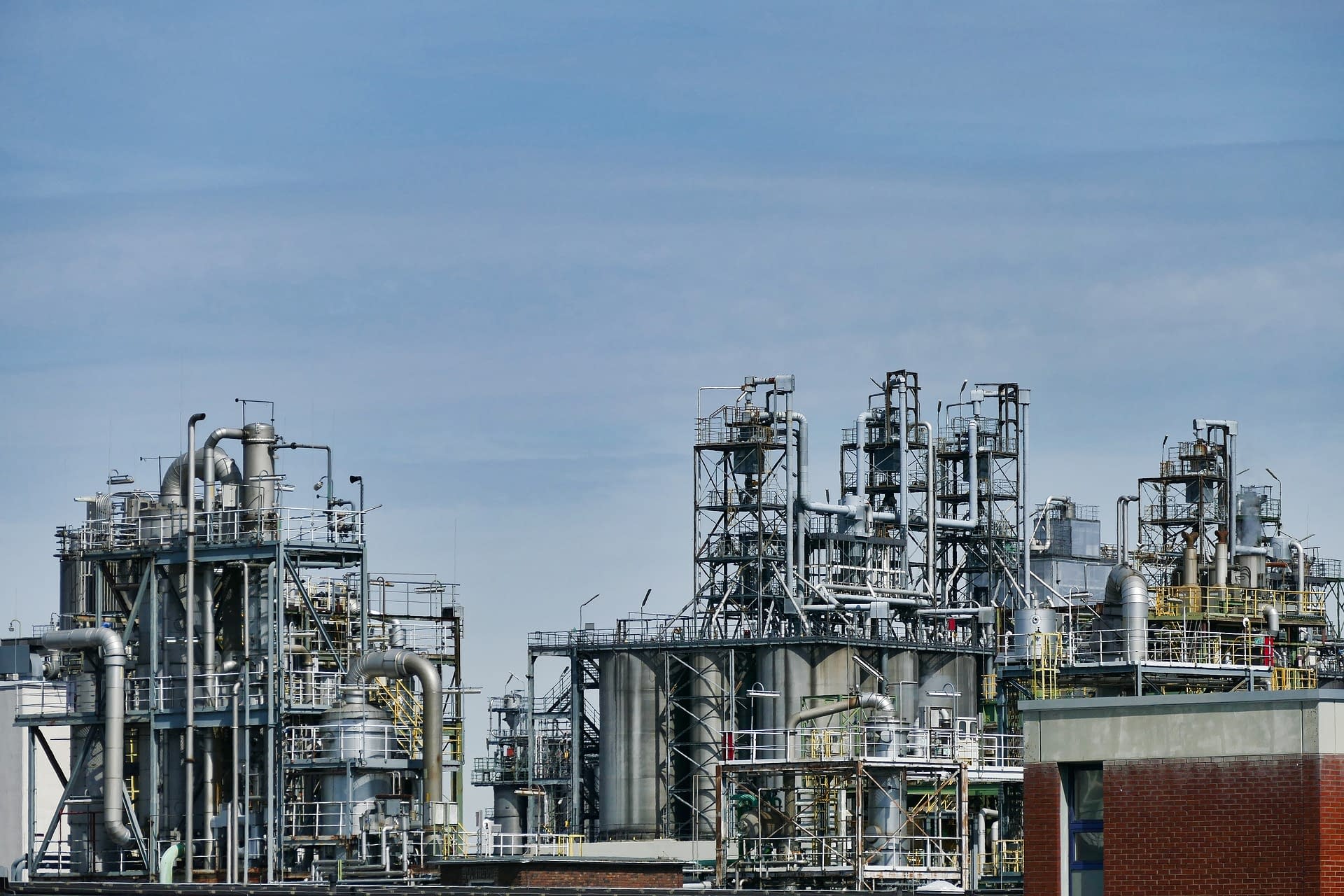 Oil and gas prices have steadily risen since the New Year. In January alone, the price of North Sea Brent rose from $49 a barrel to $57.30.

The index of spot prices for liquefied natural gas in Asia – JKM or Japan-Korea Marker – smashed a record at the beginning of the month which had stood since its inception in 2009. And in the aftermath of that dizzying leap, the cost of LNG in the Asia-Pacific region has continued its climb.

Analysts have cited a variety of reasons for such a dramatic rise.

At the end of December and beginning of January, most international bodies, as well as ministries and other institutions of oil-producing states, began to issue forecasts of a rise in demand for oil and gas.

“There have been different assessments that over the course of 2021 demand could rise from 3 to 5 million barrels a day,” Russian Deputy Prime Minister Alexander Novak said early in January.

The U.S. Department of Energy made a similar forecast for a rise in consumption.

And early in January, OPEC and non-OPEC states adopted a compromise decision on oil production. Countries seeking a gradual increase in production, including Russia, will boost their production in February. Countries favouring further production cuts, including Saudi Arabia, will reduce output.

Russia and Kazakhstan will therefore increase oil production by 65,000 b/d and 10,000 b/d respectively, with similar increases to take place in March. Saudi Arabia will reduce its production quotas by 1 million b/d in February-March to 8.125 million b/d.

Trends on the market were also driven by successful measures in halting the spread of COVID infections throughout the world, particularly in China, as well as the refusal by many countries to impose a total lockdown.

Gas prices, on the other hand, were propelled upward by freezing temperatures. The 2020-2021 has proven to be much colder than the three previous years.

Record low temperatures have been recorded in most Asian countries. Bitter frosts in Beijing drove temperatures down to -18 C, while in Japan and South Korea, temperatures stubbornly remained below zero.

“End users in Japan, South Korea and China are ‘on the prowl’ looking for additional LNG supplies as in several areas, reserves of LNG have fallen to critical levels,” S&P global Platts reported.

And, soon after, snow engulfed the south of Europe.

Spain, the largest European buyer of LNG, recorded record levels of consumption against a background of a sharp dip in temperatures and snowfalls.

Many projects intended to boost LNG infrastructure are expected to be launched this year, increasing the number of countries using the fuel. And that has given its own positive boost to the strengthening of gas markets.