Planes flying on fuel from sawdust and mushrooms? Why, yes! 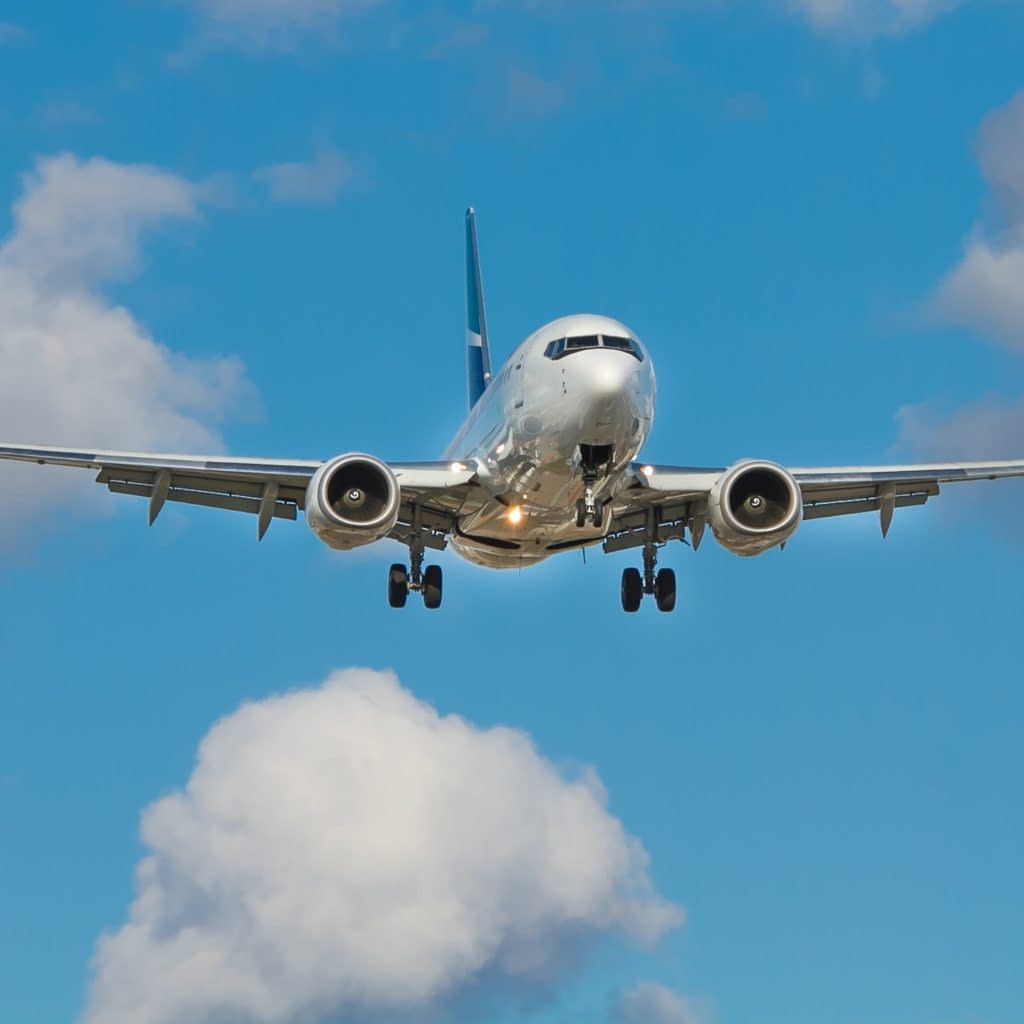 You might think it’s a joke – aircraft operating on fuel produced from firewood – but the joke is starting to take shape.

Not perhaps from firewood itself, but from biofuel produced, for example, from sawdust, aquatic plants, different kinds of cooking oil and other elements.

Within nine months, we shall see aircraft flying strictly on biofuel. And not experimental aircraft, but ordinary aeroplanes operating commercial flights.

The U.S. aerospace corporation Boeing has announced that by 2030 it will start producing aircraft able to fly strictly on biofuel.

Mushrooms in the sky

In the United Arab Emirates, for instance, biofuel is produced from salicornia, otherwise known as sea asparagus, raised on a prawn farm.

In 2018, a transatlantic flight was carried out using biofuel based on waste from steel mills.

Other raw materials used for aviation fuel have included raw materials as exotic as saffron milk cap mushrooms produced on farms after the harvest is complete or seeds from jatropha, a type of succulent plant found in Mexico and turned into fuel In the United States.

In other words, just about anything you like. But the main thing is that there has so far been no practical form of mass industrial production of biofuel from any one type of material.

What sort of blend?

Boeing is not saying just how many “bioplanes” will go into service by 2030. And it is by no means clear from what this form of aviation fuel will be made.

The aerospace company is no newcomer to the question. In 2018, the company set up a flight of a Boeing 777 cargo aircraft operating strictly on biofuel. But that was only a test flight for the Fedex courier company.

Modern aircraft can already use biofuel, but only when blended with standard fuel. And according to current standards, the content of biofuel can be no more than 50 %, Boeing says.

To switch aircraft over to 100 % biofuel content, their jet engines must undergo modification.  And an agreement would have to reached to raise the standards imposed by world regulators on fuel blends and safety certification.

Boeing says it would have to work closely with those bodies like ASTM International (The America Society for Testing and Materials) in order to secure authorisation to raise the limit of blending different types of fuel and persuade air safety regulators world-wide to grant safety certification for the aircraft concerned.

According to data from the Air Transport Action Group (ATAG), commercial flights now account for about 2 % of global carbon emissions and about 12 % of emissions from transport. Most of those emissions (about 80 %) are linked to long-haul flights of more than 1,500 km — in other words, flights for which few alternatives can be offered.

Boeing has described the reduction of environmental damage from fossil fuels as “the challenge of our lifetime”. In 2019, less than 0.1 % of fuel used by the airlines throughout the world was biofuel  – 18.9 million litres out of 363 billion litres.

Nevertheless, production of biofuel is on the rise and will, without any doubt, continue to rise.

“Sometime in the 2030s and 2040s, when we are accelerating the use of sustainable fuels, and the volumes get to be large, we want to make sure the airplanes in the global fleet are not inhibiting the global sustainable fuel adoption,” Sean Newsum, Boeing’s Director of Sustainability Strategy, was quoted as saying in media reports.

The past year was not an easy one for the world aircraft manufacturer.

The COVID pandemic sharply limited the mobility of people the world over and obliged Boeing to seriously review its plans. Last summer, the company announced it intended to halve its production of narrow and wide-bodied aircraft in response to a fall in demand.

The corporation is hoping that the market will recover in two to three years, but such a forecast could well be too optimistic.

“We are planning that within two to three years needs at all levels will recover to what we saw before the crisis,” said Sergey Kharchenko, President of Boeing Russia/CIS Region.

Matters were not helped by the ban imposed in 2019 on the 737 MAX in the United States and other countries after two crashes involving the aircraft. At the end of December, flights resumed in the United States, followed by Canada. The European Union will come next.

The competition: betting on hydrogen

But Airbus so far appears to be placing its faith in another form of environmentally clean fuel – hydrogen. Airbus could put into operation in the next decade – perhaps by 2035 — an aircraft operating on hydrogen. The company believes hydrogen technology to the most suitable for aircraft carrying up to 200 passengers.

And hydrogen can be produced through electrolysis by means of renewable energy sources.

Switching over to hydrogen fuel would require changes to the aircraft. A new, more robust type of fuel tank would have to be developed to take account of corrosion caused by what is a more aggressive raw material. The body of the aircraft would also have to undergo alteration.

And that’s not all.

Using hydrogen would require a complete revamp of airport infrastructure, including areas for fuel storage. And efforts to adapt to market changes and carry out costly changes to airprts must take place now – despite the difficulties of 2020-2021.

Russia plans to start deliveries of uranium fuel to China for use in its CFR-600 fas- neutron reactor, according to TVEL, the fuel division of Russian nuclear authority Rosatom, said in a statement.

American giant ExxonMobil announced last month it had signed an agreement with Norwegian firm HitecVision for the sale of its shares in 14 sections of the North Sea where the company produced 38,000 barrels per day of oil equivalent