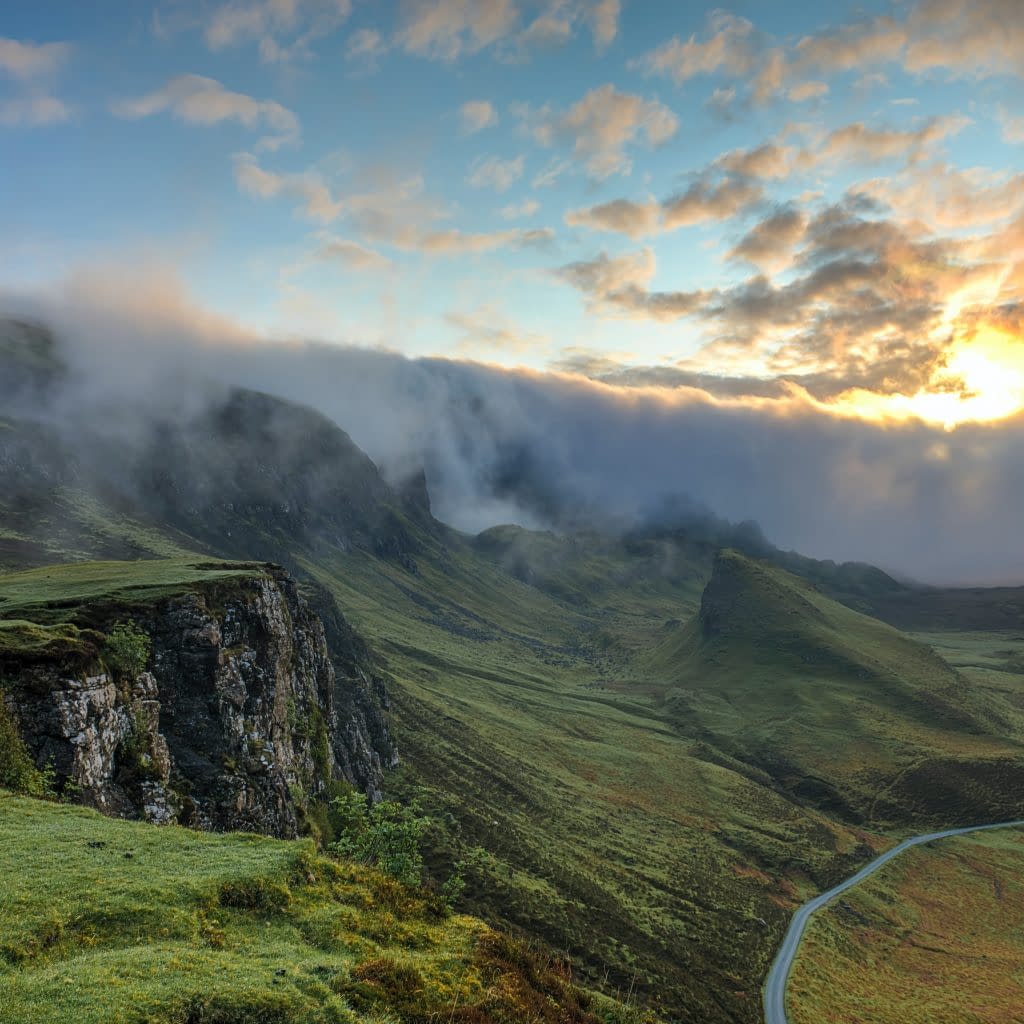 Analysts are urging business and governments to pay closer attention to natural climate solutions (NCS) in tackling climate problems. At issue here are restoration of forests and costal zones and improved hydrocarbon management.

According to research by analysts McKinsey and Company, some 700 companies have recently announced strategic plans to achieve carbon-neutral status. By 2030, the effect of voluntary reductions in carbon emissions – through commitments of carbon credits – could total around 0.2 gigatons (Gt) of CO2.

But this will not be enough. If we are to establish an emission pattern that limits warming to 1.5 degrees Celsius above preindustrial levels, we would need to reduce emissions by 50 percent, or 23 GtCO2, by 2030 from 2019 levels (41Gt).

NCS projects could yield nearly a third of that target, or close to 7 GtCO2 per year by the end of this decade—mainly from avoided deforestation and peatland impact, reforestation, and soil sequestration in agriculture.

And the cost price of such projects is relatively low – from $10 to $40 per tonne depending on the region. Technology required for carbon capture costs, on average, $40-50 dollars per tonne.

“In addition, there are substantial co-benefits of NCS, both from promoting environmental benefits such as biodiversity and water quality, and from fostering capital flows to forest-rich countries in the Global South in support of sustainable development,” McKinsey said in a note on the research.

But projects run up against obstacles — these difficulties include the lack of consensus on how to treat NCS in corporate claims on climate action, the need to agree standards and common certification, the development of necessary infrastructure and a clear signal from both governments and the market.

McKinsey notes that about one-third of all forests have been felled world-wide, about 40 of all insects and pollinators are on the brink of extinction and productivity of land for agricultural use has fallen by 23 %.

“Climate change is making itself felt deeply throughout the world and is probably gaining strength in a non-linear way,” the analysts said.” Rising temperatures, interruptions to water supplies and floods are displacing tens of millions of people.”

They forecast that by 2050, about a billion people will be living in countries unable to cope with environmental change.

Oil and gas companies the world over are hard at work endeavouring to diversify their activities – some are involved in alternative energy, others are developing “related” sectors. And Russia’s Gazprom Neft company has become involved in road construction.

Australian hydro station to be equipped for first time with battery

Demand for gas will continue to rise